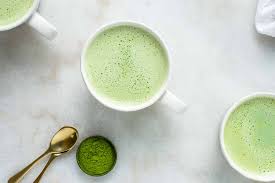 You will be addicted after trying the culinary kick on the tongue in Japan. Examples such as ramen and sushi. But there is some typical Japanese tea whose flavor is refreshing. Do you know anything about it ? Check this out !

Vacation to Japan feels less if you have not tried ocha. Yep, this is a typical Japanese drink in the form of tea with a distinctive taste. There are also many types. The famous one is the type of sencha. This type of tea is very popular. Not only during winter, Ocha is also selling well in the summer because it is served cold.

This drink is also in the form of tea. However, the main ingredient for making it is not using green tea leaves, but grilled wheat. The uniqueness of Mugicha is not only its taste, but also its benefits. That said, drinks that are better drunk in cold conditions can relieve stress. No need to worry, you can find it at the Sakura State supermarket.

Want to feel the tea that tastes anti mainstream? Try Sobacha. This drink is in the form of a spicy tea. The material used to make it comes from buckwheat seeds or grilled berries. Its properties do warm and refresh the body. However, you need to know if Sobacha has alcohol in it. 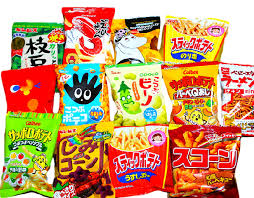 The first snack we recommended was Senbei. This snack is made from rice flour. It tastes savory and has a texture like thick potato chips. Usually Senbei is available in several types of flavors such as sweet, seaweed and original flavor. The next snack is Kibidango. This snack is usually referred to as rice candy. This food has a long history and symbolizes the culture and literature in Japan. Usually these foods contain sugar, syrup or nuts. This food is very famous in Japan. The third snack is Kinaboko. You can’t find this food outside Japan. Kibaboko is made of kinako, a mixture of soybeans mixed into special powder and stabbed using a small stick. The fourth snack is Umaibo. This snack is made from corn and has a unique taste, which is sweet and salty. This food is also very liked by small children and is easy to carry. Besides sweet and salty, Umaibo usually also has the taste of roasted corn, seaweed and also mentaiko. 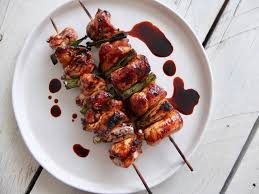 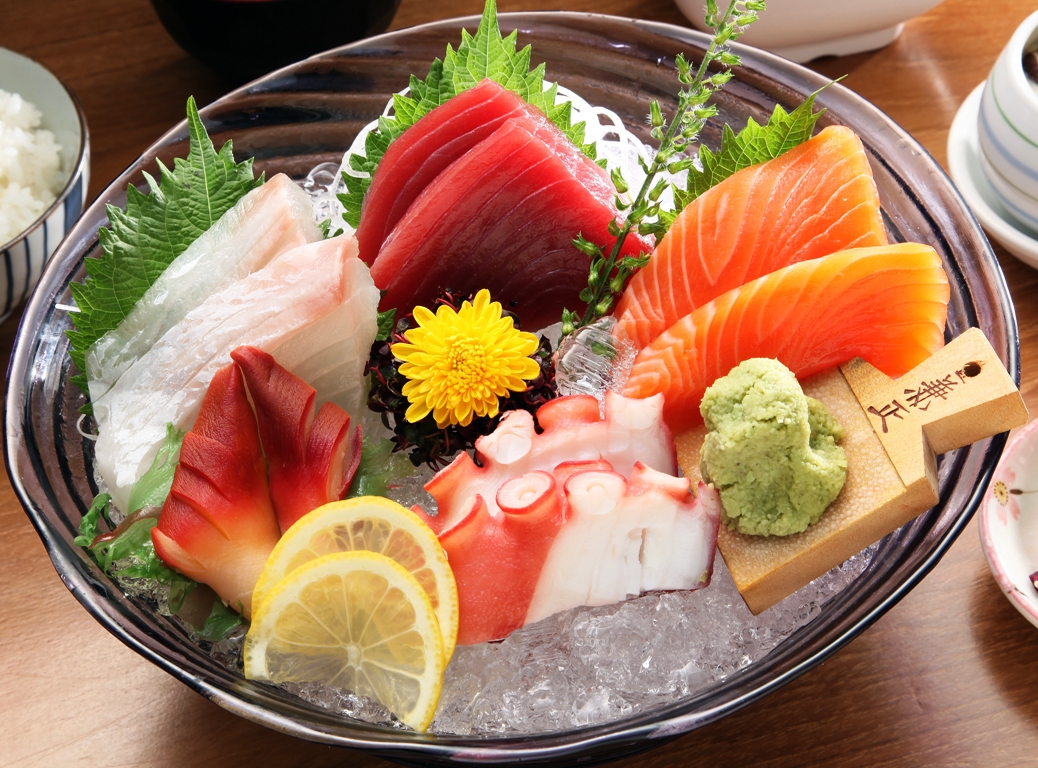 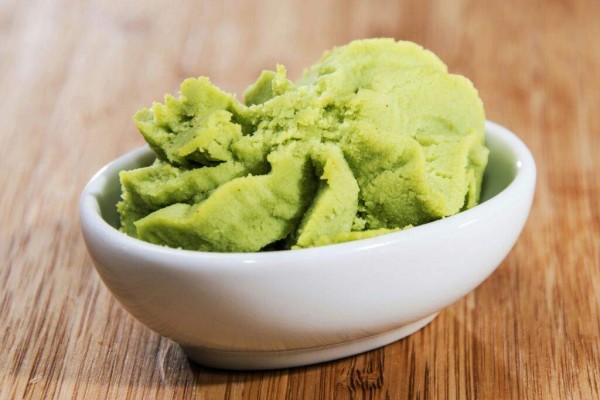 Matcha is now becoming a worldwide trend and comes in various forms. Indeed, Matcha is actually very easy to be used as a cooking ingredient to give a unique taste, so it is only natural that Matcha now comes in the form of ice cream, sweets, cakes, and so on. But what makes green tea from Japan more attractive than the various green tea variants we have known so far?

Matcha is a special green tea powder from Japan that is often used in tea ceremonies. In contrast to green tea in general (also known as Sencha).

Matcha is made from green tea leaves which during its planting are protected from direct sunlight for up to 20 days before being picked. The tea leaves used to make Matcha are only the best tea leaves, which are then dried thoroughly and then crushed into powder, then brewed using hot water.

The most important difference between Matcha and Sencha is Matcha contains all the nutrients from green tea leaves, including those that are usually wasted in the process of brewing green tea that we know so far. Therefore, the nutrition in a cup of Matcha is equivalent to nutrition in 10 cups of Sencha. 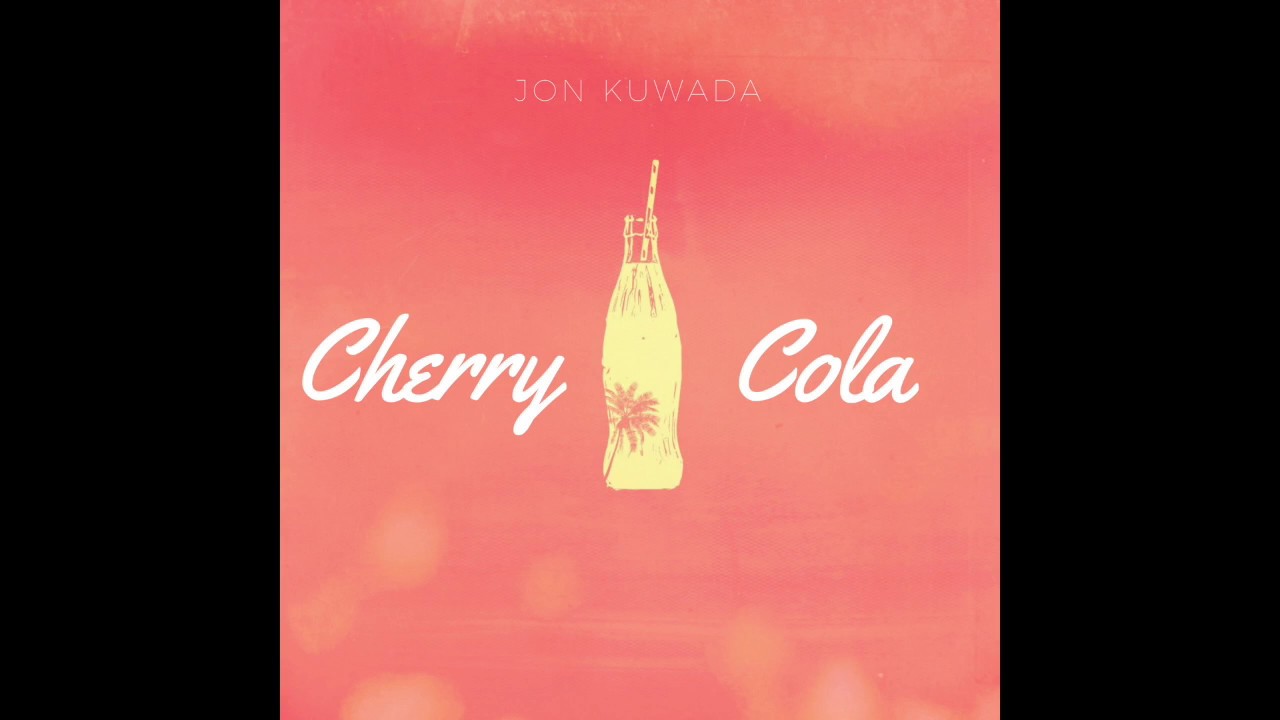