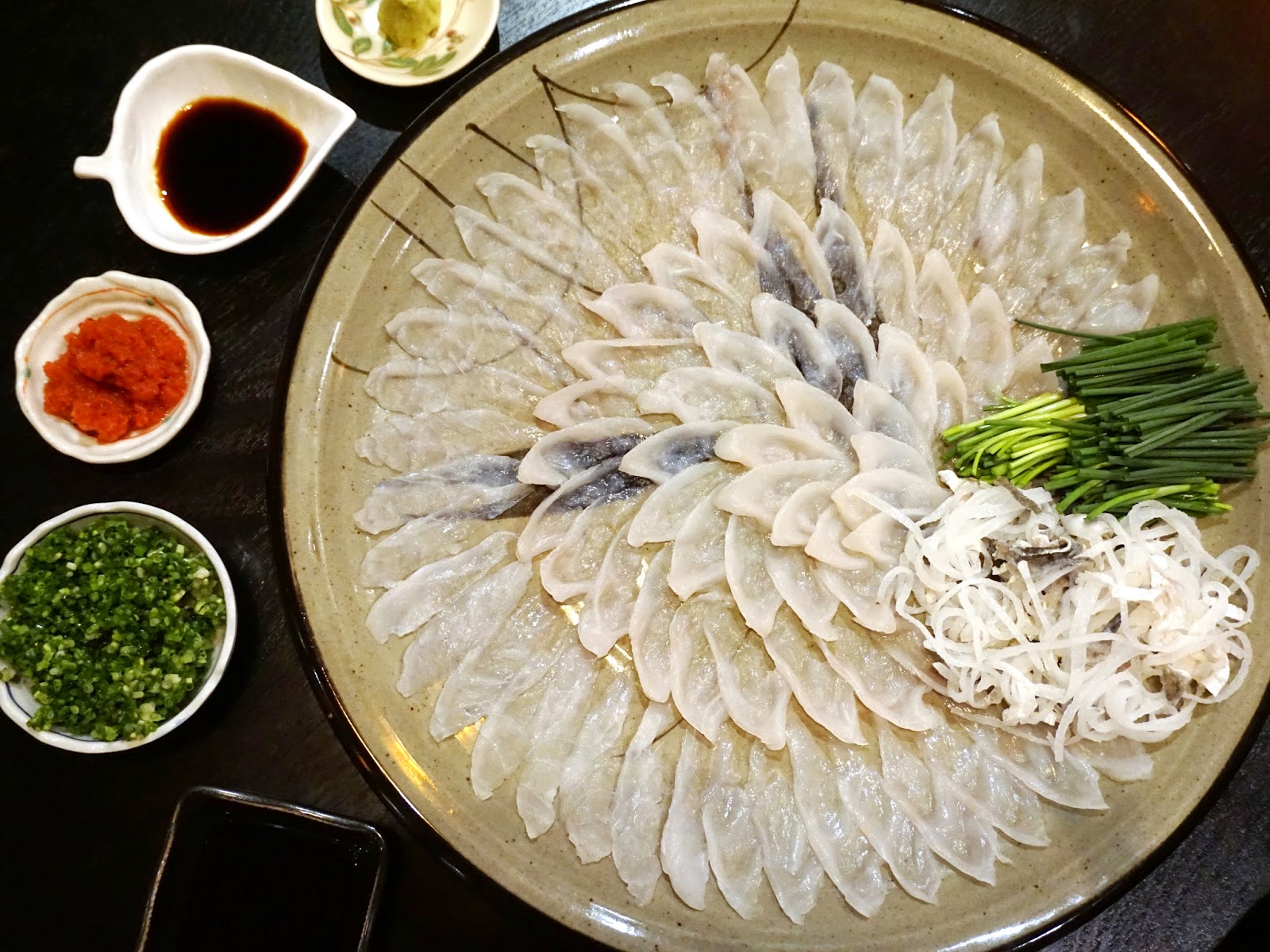 Fish that belong to the family of tetraodontidae with order tetraodontiformes have a broad, large and thin spine. These fish are vertebrate animals that are the second most poisonous in the world after the poisonous golden frog.

The poison possessed by puffer fish is called tetradotoxin. The body parts that contain these poisons are the liver, ovary skin and small intestine. This poison is resistant to heat and also non-protein poisons that are soluble in water.

Although it contains dangerous toxins, puffer fish is one of the special foods in Japan. The body part of the bloated fish that is eaten is the meat. Not only that, pufferfish eggs are also known as high-value foods.

In general, the characteristics of puffer fish are having sharp teeth and having poisons contained in their bodies. When touched, the bloated fish will expand and give off sharp thorns. The color of the fish’s body bergam, there are red, blue, yellow, and a combination of several colors.

During the day pufferfish hid behind the reef then in the evening foraging for food. Fish that have strong teeth can soften the main foods such as shellfish, snails, sea urchins, and crabs.

Pufferfish live in tropical waters and cannot be found in temperate and cold zone waters. Fish consisting of 121 species are on average small in size, but some species have a length of more than 100 cm.

For your information, if you want to taste pufferfish in Japan, make sure that the chef have a certificate to cook this fish because so many case that causing death to people who eat this fish. So you need to know the chef have skill to cook this poisonous fish.