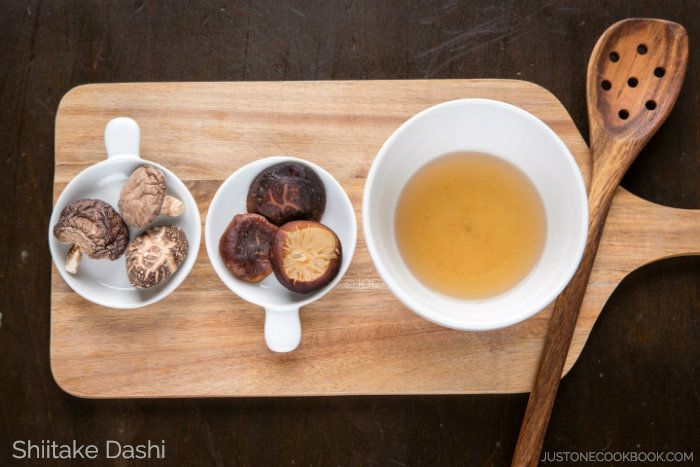 Umami is the key. Without it, cuisine will not have rich taste. During this time we know four flavors, sweet, bitter, salty, and sour. Savory or umami is the 5th taste.

Umami in Japanese cuisine is produced by dashi, a Japanese-style broth. This broth has a tendency to blend with other taste sensations.

Therefore, dashi is used in almost all dishes, from udon, miso soup, to rice preparations.

Chef Masaharu Tada from the Japanese Embassy in Indonesia confirmed this. “Dashi is a cook,” he said.

One important component in making dashi is bonito. You may often hear it later in reporting on expired materials used by a Japanese restaurant.

Bonito is actually the name of a fish, usually known as tuna skipjack. Or if we know it as skipjack. katsuobushi itself takes a long time – more than one month – because it goes through a series of processes, ranging from cutting the head, skinning, and cleaning the contents. Part of the fat in the abdomen is also eliminated because it complicates the preservation process.

After that, this piece of bonito meat was boiled for about one and a half hours. Fish bones are removed after boiling. The process continues with fumigation. This is the longest step, taking about a month.

After that the remaining smoke is cleaned from the surface. Bonito then dried in the sun.

After drying, the bonito is put into a closed room for the fermentation process. Mushrooms that grow on the surface are then thrown away.

This process is repeated until bonito meat is very dry and hard like wood. Mushrooms can’t grow anymore, and katsuobushi is ready.