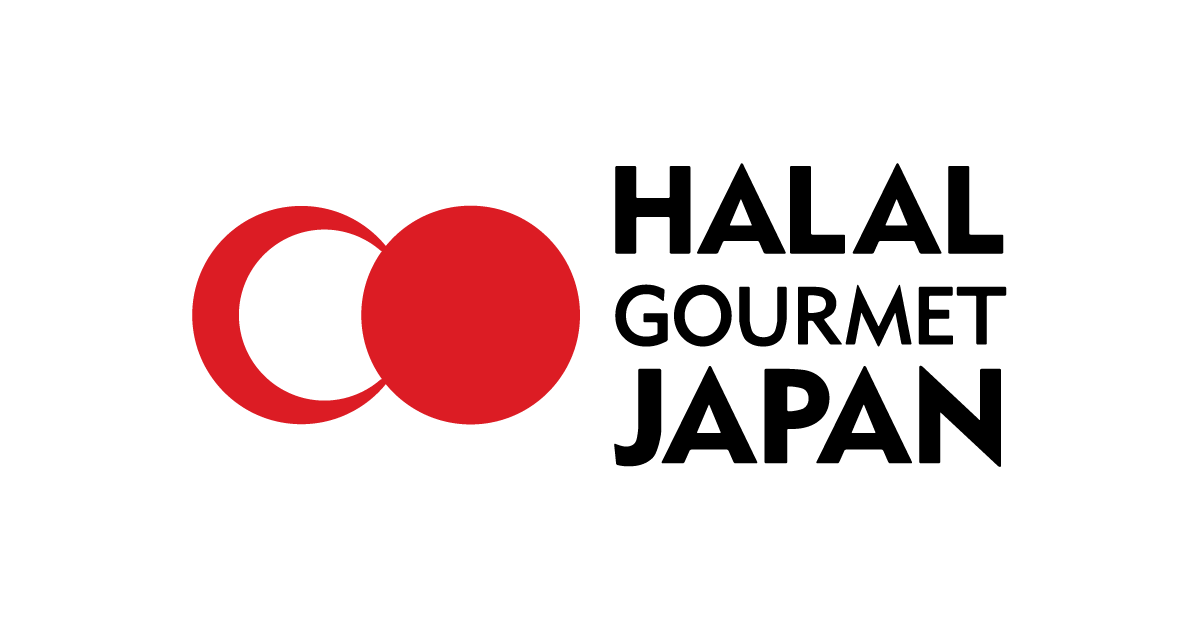 Because Islam is not the majority religion in Japan, Muslims who travel to the country may find it difficult to find snacks that fit their beliefs. However, some of the following snacks are proven halal so they are suitable for purchase by those of you who are Muslim:

Uji is a popular tea plantation area in Kyoto and Uji or green tea is very well known throughout Japan. Kama can easily find Kit Kat matcha in Japan, especially at Haneda Airport and Narita Airport. Although there is no halal certification for this chocolate, this product does not contain haram ingredients so it is safe to be consumed by Muslims.

It’s not complete if you visit Japan without tasting ramen. For a Muslim traveler, looking for Halal ramen restaurants in Japan might not be an easy matter. But that doesn’t mean you can’t bring ramen back to Indonesia. With halal ingredients, this instant ramen package from Samurai Ramen is made as beautiful as possible like the original ramen and you can make a souvenir when on vacation in Japan.

Because Tokyo Banana is not halal, Muso Castella can be his successor. A typical Nagasaki snack, Castella is a popular Japanese sponge cake made from sugar, flour, eggs and syrup. There are three flavors available: matcha, honey, and brown sugar. Matcha taste is the most popular among the three. You should buy the Muso brand Castella Cake for using halal ingredients.

Kuro Tamago literally means black egg. These eggs are a specialty snack from Owakudani in Hakone, a region famous for lakes and beautiful hot springs. The eggs are boiled in hot sulfur tears, turning the egg shells black and making them smell slightly sulfur. There is a saying that eating one of these eggs can increase your age for seven years. Besides that, Kuro Tamago is also truly halal. 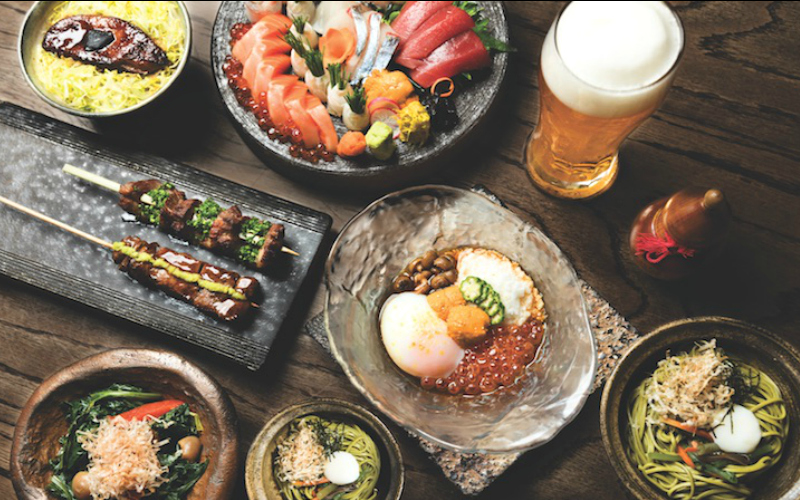 Because in Japan Islam is not the majority religion, halal-certified food is still limited. But Muslim tourists need not worry, because there are simple tips for choosing food, so travel to Japan is still exciting.

Some Japanese specialties that are relatively safe for consumption include Sushi (except Unagi and Anago which in sauces usually use Mirin and sake), Sashimi, Soba, Udon, Tempura (avoid using the sauce because it generally contains sake and mirin), Yaki Sakana, etc.

Another alternative is to go to Muslim restaurants such as Arabic, Pakistani, Turkish or Malaysian cuisine. There are quite a number of restaurants that provide Islamic dishes in major cities in Japan. Information on these restaurants can be found on the following site: Japan Halal Association http://www.jhalal.com/restaurant-list

Although there are many traditional Japanese foods made from fish, there are some Japanese dishes that generally use pork or pork broth. For example, ramen, tonkatsu, gyoza, okonomiyaki, some types of curry etc. Foods from the Okinawa region use a lot of pork and processed foods, such as Goya and Okinawa Soba.

In addition to pork, other meat-based foods (beef, chicken, goat, etc.) also need to be considered, because the possibility of meat being served is not slaughtered with Islamic procedures.

Tourists are also advised to be careful of foods that might use sake (Japanese wine) or mirin (sweet cooking sake) as a cooking spice. For example in teriyaki, yakitori, etc.