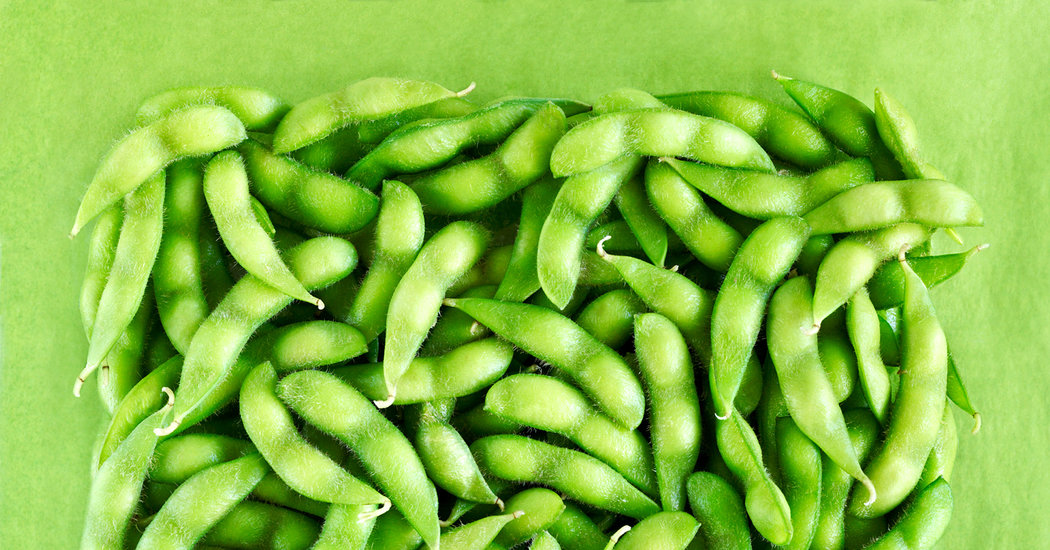 One of the most popular snack in Japan is Edamame. This food actually is a bean which have a good taste, a little bit sweet and usually served with a sprinkling of salt.

Edamame is an immature green soybean and eaten directly from the skin. Its name originates from Japan, which means ‘beans in the stem’.

The Sakura country did indeed popularize it. And it tastes good, starts boiling or steaming until it’s dried. Nutrition The protein content is very good!

This is because edamame has all nine amino acids commonly found in meat and eggs. No wonder these beans are very popular among vegetarians. Bone In addition to being nutritious, edamame beans contain phytochemicals. 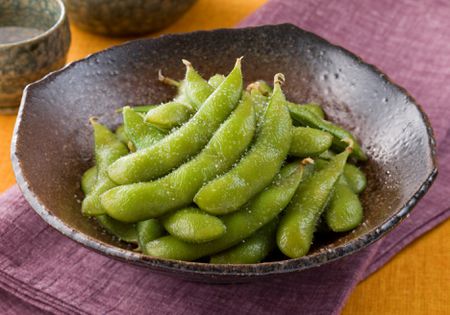 One of them is phytoestrogens that are good for bone health, especially for women who are already menopausal.

Diet, Edamame should be included in the daily diet list as a source of protein. Besides reducing the amount of fat in the blood, it is also very good for a low-calorie diet. Soybean Energy? Indeed, nuts are not for everyone.

There are some who suffer from allergies to peanuts, including soybeans such as edamame. Soy allergy is commonly found in children and most disappear with age. If you are among you, there is no need to worry. Later, he will also be able to enjoy edamame beans.