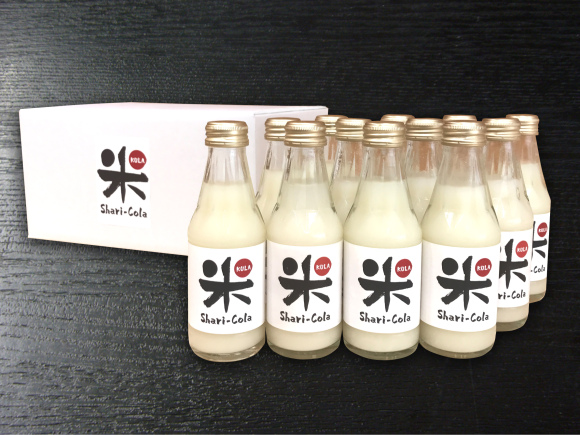 This drink is called “Shari Cola”, this is a product offered by the Kura Zushi branch, a conveyor belt sushi restaurant starting July 29. This drink is made with unusual ingredients, namely rice or kouji kome.

Kura Zushi is always interested in developing rice products which are the basic ingredients of making sushi. Since entering the United States market since 10 years ago, this restaurant wants to make drinks that are popular internationally so they become interested in making authentic cola drinks that match the image of their restaurant.

In an effort to make a unique drink, the people at Kura Zushi turned their attention to malted rice, which was made with fermented rice. This fermented rice has also been used in Japanese cuisine more than 1,000 years ago.

This fermentation process causes starch saccharides in rice to increase the delicate sweetness. They also added a little rice vinegar to give a refreshing taste to the drink.

Reported in Rocketnews 24 (07/28), Shari Cola is actually made like a traditional Japanese drink, Amazake made with quality Japanese rice, malted rice and a famous water source in Kyoto which is said to have been used by legendary tea masters Sen no Rikyu.

Amazake has generally been considered an energy drink, especially in the summer because it contains nine essential amino acids, the human body that cannot be produced by the body. And Kura Zushi promotes cola drinks as a healthy drink suitable for all ages. You can find Shari Cola in Kura Zushi in all of Japan for 194 yen.