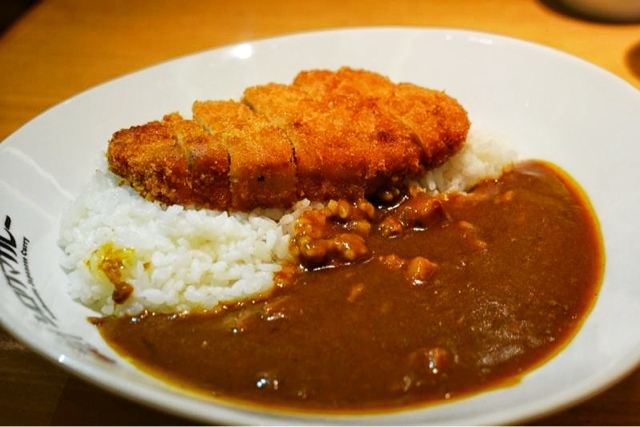 Curry is one of the most popular foods in Japan. Unlike curry in India, curry in Japan has different recipes since centuries ago.

As popular as sushi and ramen, curry is one of the favorite foods in Japan. Usually served with warm katsu and rice. Apparently the curry in Japan or curry rice was not as popular as now, curry was only known about 150 years ago.

Initially curry entered Japan through sailors from England who had made Indian curries as their staple food during fishing. In 1872 Japanese-language cookbooks, namely Japanese Cooking Michimasa Second Volume were published containing 110 recipes of exotic foods brought by foreigners to Japan.

▪ Thinly slice the chives, then saute with butter until they change color and wither.
▪ Mix one tablespoon of curry powder, with a mixture of one spoonful of flour and salt into sauteed onions.
▪ Put thin slices of meat.
▪ Then cook over low heat for 10 minutes.
▪ Add a little water or broth, simmer for half an hour. Then lift and serve.
This is the Oldest Japanese Curry Recipe from Meiji Period Photo: Special / Japantoday
Because the recipe uses a dose of shitoruto spoon that is gone. You can replace it with an ordinary tablespoon as a measure.

The taste of this authentic curry is more salty than modern Japanese curry. Although the texture and taste are not much different from other Japanese curries today.